Even though Behavioral Economics is a science, it can be used in highly creative and original ways. Learn about the 6 most creative behavioral economics case studies according to 4 behavioral experts.

In this article, you’ll learn:

As you know, Behavioral Economics is a science, and its practitioners are rightly proud of it, as its knowledge is not something made up during someone's morning shower. But that doesn't mean that behavioral economists are all boring scientists who don't have their share of fun!

On the contrary, when behavioral science meets creativity, it can involve graffiti and saving lives by positioning benches in the right way (no Feng shui required). That's why in this article we bring you the 6 most creative Behavioral Economics case studies according to behavioral experts themselves.

Let's start with something that behavioral economics is famous for - small changes in an environment that lead to big changes in behavior.

1. A change in bench position that saved hundreds of drunk people from death

Behavioral consultants often remind their clients that Behavioral Economics is not a magic bullet that will instantly solve all their problems. But ... sometimes it can be. That was the case in the first case study, the favorite of Matej Sucha, the CEO of MINDWORX Behavioral Consulting.

In 2013, the West Japan Railway Company was facing a serious problem. There were 221 incidents of drunk people falling onto train tracks and getting hit by trains. Not exactly a statistic you want to brag about.

“The first thing that comes to mind is that the drunk people simply gradually drift towards the ledge, eventually falling down,” says Matej. “But if Behavioral Science has taught us anything, it's that intuition often misleads us.” 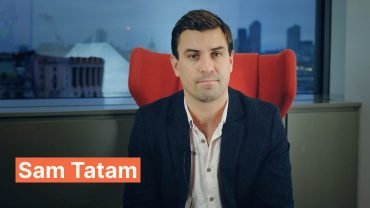 Someone in the West Japan Railway Company clearly knew that and so the company analyzed over a hundred cases via security footage before making any conclusions. And what did they find? Only 10% of incidents were as described above. In the other 90%, the same thing always happened.

Context is an extremely powerful tool. We should always consider it when trying to change behavior.

The drunk people were all sitting on the bench before the accident, when they suddenly stood up and walked straight forward as if they were sleepwalking, before tumbling off the edge of the platform.

The solution was very simple. The railway company simply turned the benches by 90 degrees, so that when the people stood up, they didn't march directly towards the rails.

“A wonderful example of how small changes in the environment can nudge people to not die. It shows us what a powerful tool context is and how we should always consider it when trying to change behavior”, adds Matej.

2. A simple paint job that reduced car crashes by 36%

Let's stick with small changes in the environment for one more example. This case study is the favorite of Sam Tatam, Head of Behavioural Science at Ogilvy Growth & Innovation, and it also featured in Richard Thaler's famous book Nudge: Improving Decisions About Health, Wealth, and Happiness.

The curve at Lake Shore Drive and Oak Street in Chicago is the city's most dangerous, so the city naturally wanted drivers to slow down there. But as it turned out, fines and speed limits weren't making a difference, as is often the case. So, the local government tried something different.

Damn, this article is locked.
No problem! 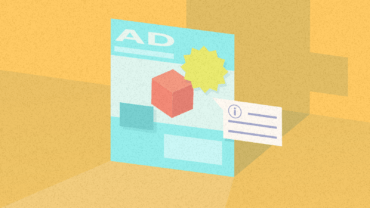 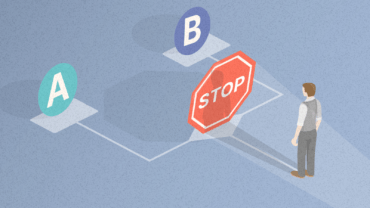 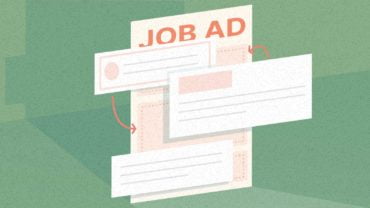