Tim Houlihan experimented at a call center to observe whether incentives other than cash would motivate employees to perform better during the 2009 recession. Interestingly, he concluded that employees rewarded with perks such as bicycles and water bottles performed 43% above the baseline. On the Contrary, those awarded with cash underperformed by 16%. He also observed that employees who consciously set their own goals were more productive than those who were assigned goals. 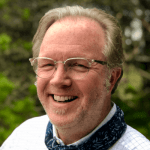 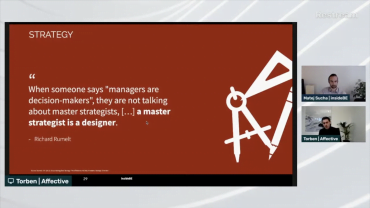 Biases in Strategic Decision-Making and 7 Ways To Counter Them

Torben Emmerling exposes the top 5 biases that unknowingly tend to hamper overall growth in a business. He then suggests detailed strategies to overcome these biases. 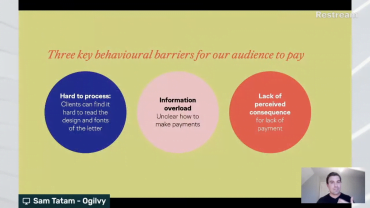 Case Study: How to Get People to Pay on Time With Behavioral Science?

By decreasing the perceived effort, it is easier to encourage people to complete a task. Sam Tatam explains how a simple nudge increased on-time payments.