Patrick – who sometimes goes by Pat (because research says a nickname makes people more likable) – is an applied behavioural scientist with over a decade’s experience ‘turning minds into money’. That is, he takes psychology academia and practically applies it in the real world.

On the academic side, he is a part time lecturer in consumer behaviour at Goldsmiths and UAL, and a guest lecturer at UCL. He has co-authored peer-reviewed papers on topics ranging from Facebook psychology to facial expressions, from implicit bias to suicide prevention.

He is the author of the Pearson book Hooked: Why cute sells, and other marketing magic we just can’t resist, which covers the psychology of effective messaging, namely, grabbing attention, engaging emotionally, and nudging behaviour.

He has also written for publications ranging from The Guardian to the Spectator, has been interviewed by media outlets worldwide, and his work has often received global press attention.

On the commercial side, for over a decade Patrick has been running research to help clients understand their customers and improve their products and communications, using a whole range of techniques, such as implicit testing, psychometrics, projective interviews, behavioural experiments, biometrics, and more.

He has also provided consultancy on how to implement behavioural science insights for various business challenges, particularly in the digital sphere (e.g., UX, conversion). Some illustrative clients include eBay, O2, and Sony.

Patrick worked for eight months as the Lead Psychologist at Cambridge Analytica (in the commercial team, mind you, not the political team). Here, he learned the power and methods of data science mixed with behavioural science, to send the right people the right nudge at the right time.

Since then, he has worked extensively in using big data to infer audience psychology and send targeted behavioural interventions, with a particular focus on personalised nudges, tone of voice and aesthetics.

Social scraping has especially been an interest, using, for instance, analysis of TikTok to help a record label find the best influencers and the right content to promote tracks.

Patrick has also worked on major political campaigns around the world, helping clients understand the psychology of target audiences and the best way to speak to them. 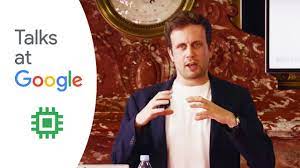 Patrick Fagan at Talks at Google

What does your clothing say about someone, and how can that insight be used to influence them? For example, if someone has faded hi-top shoes and a Fatboy Slim t-shirt, they are probably extraverted, making them more likely to be nudged by humour and the present bias. Watch Patrick’s Talks at Google speech on decoding clothing - and other cues - for influence. 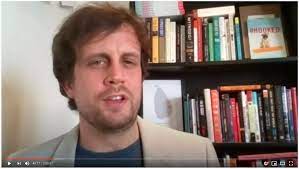 Everytime you go online, you leave a behavioural trace called a digital footprint – which can be used to infer your deepest psychology and then target you with the nudges that you, personally, will find most persuasive. In Patrick’s Nudgestock 2020 talk, find out how technology is combined with psychology to harness the power of the personalised nudge. 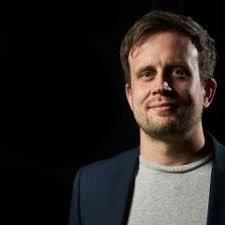 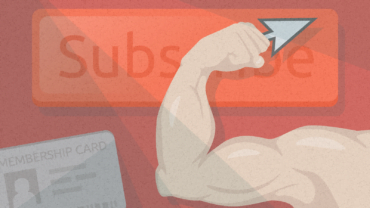 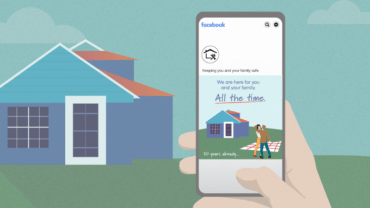